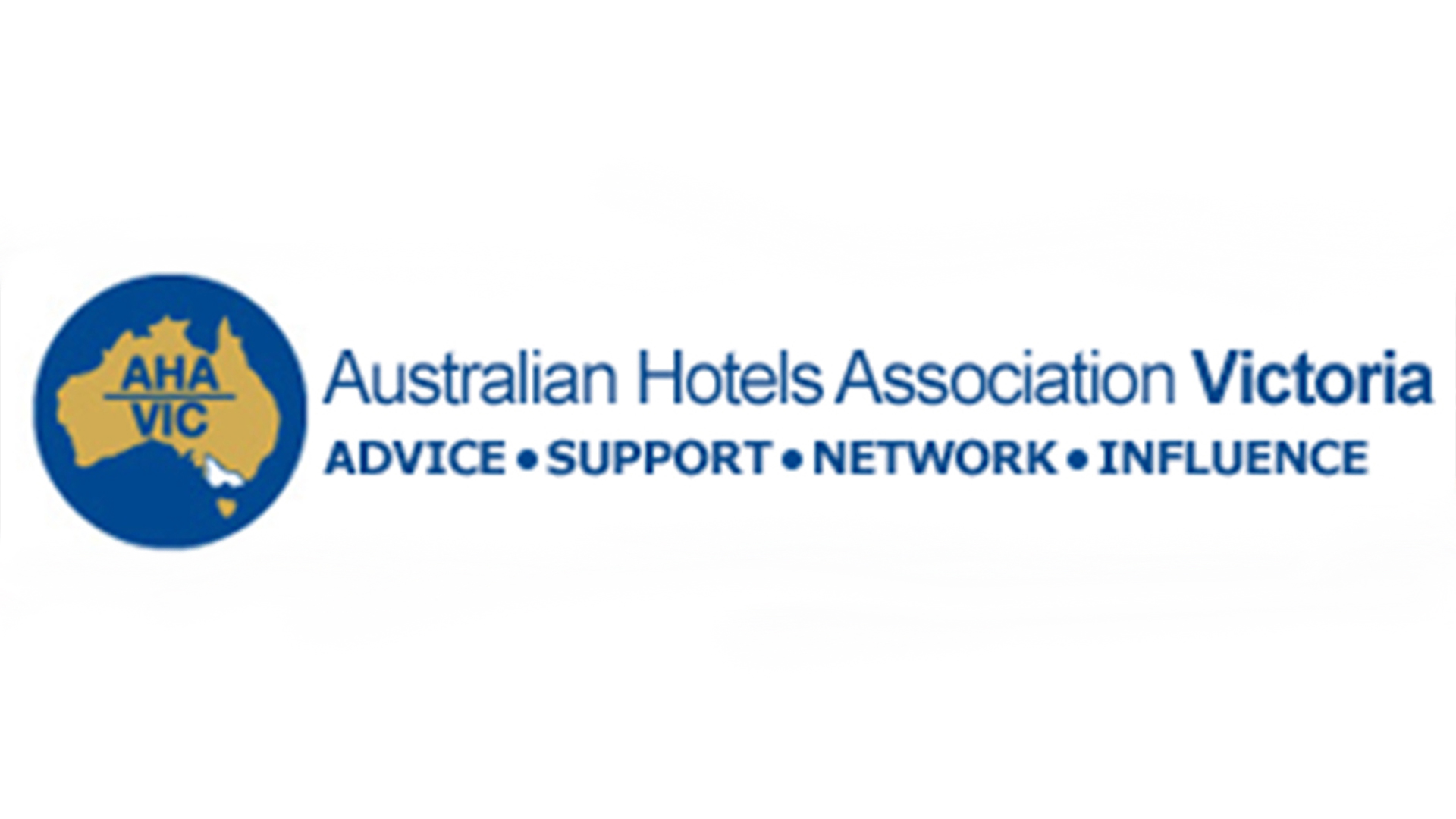 The Fair Work Commission has handed down its long awaited decision regarding penalty rates in the Hospitality Industry (General) Award 2010. The Commission resolved to make the following changes:

“Whilst we didn’t get everything we asked for, it is a step in the right direction.

Our case challenged the status quo which saw cost-prohibitive penalty rates on weekends and public holidays.

This battle on industrial relations was funded out of reserves built up over many years – fees have not been required from membership to run this once in a generation fight.

Forty-three AHA members had the courage to represent members by stepping into the witness box and being cross examined by barristers and the full bench of the Commission.

It gives me an enormous sense of pride that on the most important issue affecting our industry – industrial relations – our members were there at the forefront, leading the industry argument for change.

I would also like to thank the Hon Martin Ferguson AM, the Chair of AHA’s national accommodation division Tourism Accommodation Australia. Martin took a lead role in prosecuting the public case for reform.

Also I would like to acknowledge past AHA National President Peter Burnett AM, who guided the strategy over the last three years.”

AHA (Vic) welcomes the decision and acknowledges the considerable input from our witnesses (AHA (Vic) members) who provided quality evidence to help achieve these outcomes.
More information will be made available in due course.